The Hulk has been fighting together with the Avengers for 5 years. However, the green guy is always dangerous, and Bruce Banner has to control it.

Finally, his rage exploded and he started destroying cities. Some scientists tried to see what virus affected the Hulk, but they all turned into Hulks.

The Avengers arrived to battle the Hulk army. After defeating a majority of the Hulks, Iron man released a cure which turned the scientists back to human.

However, the cure didn't work on Hulk, and Hulk became Black Hulk, a more violent version of the Hulk which could fly and fire laser-beams from his eyes.

The Avengers all tried to battle Black Hulk, but Black Hulk was too powerful. Black Hulk snapped Captain America's shield and even defeated Iron Man's Hulkbuster armour without a scratch.

However, Spider-man was able to knock out the Hulk with help from the government's special weapons.

Iron Man made special enhancers for the Avengers to defeat the Hulk.

As Black Hulk was carted off, he suddenly woke. Hawkeye and Spider-man, which both were watching him, were both swiftly defeated.

Black Hulk went into the SHIELD base and with his new Black Hulk intelligence, he made himself an armour.

Finally, Captain America drove the jet to Arctic and hurled Hulk into the icy waters.

It was announced to be released in February, 2017. However, the film was delayed.

A sequel titled World War Hulk (also titled as Hulk: Danger Again) is set to be released in August, 2017. 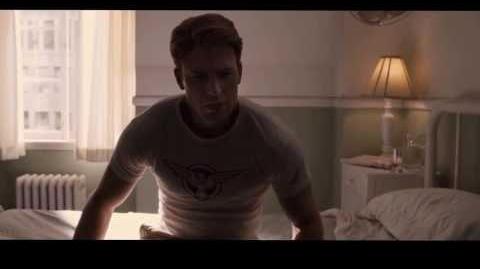 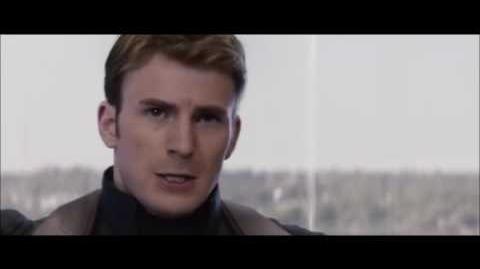